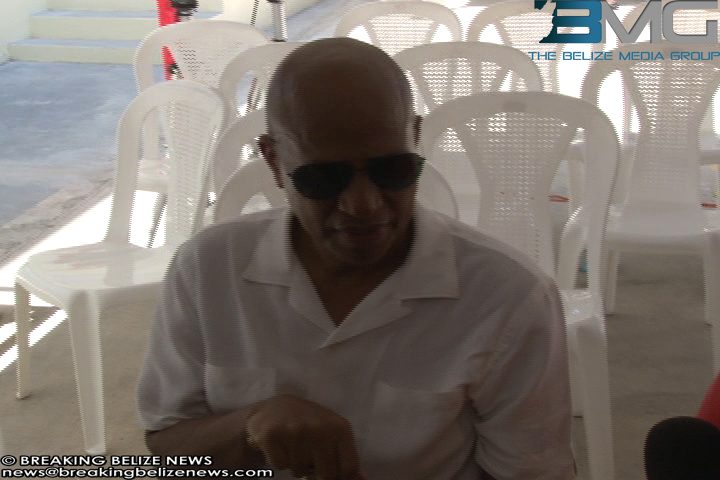 Monday, November 30th, 2015. BMG: Prime Minister Dean Barrow, this weekend, said he wanted to get wanted fugitive, David Nanes Schnitzer, extradited to Mexican authorities, the principal investigators in a case against him, 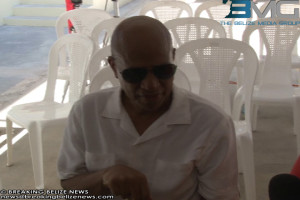 but he was obliged to follow due legislative process.

“We have a legal process that we must follow. And in the course of trying to comply with due process requirements in this country, he was taken before the court and the court gave him bail. I have my own views about that determination of the court, but you know in this country, we respect judges,” Barrow said.

He added that although the decision to present Schnitzer before the court went against the Mexican authorities’ request to have him extradited, he stands firm in following the due legislative process. “The Mexicans are very upset – understandably so – but we have to follow our rules and requirements; we have to follow due process. As I said, we have to comply with our laws.”

Barrow added, “I would have wanted us to hand him over, from the time he was found in Belize, but there are court rulings. We respect the law in this country. I very much regret that we were not able to ship him out to the Mexicans.”

He said that the lack of surveillance that allowed Schnitzer to escape after he was released is something the courts will have to investigate.

He also assured that there is already an investigation being conducted at the Ministry of Immigration to find out how the false documents Schnitzer presented as proof of identity, slipped over authorities heads.

Barrow said he is concerned about the situation and assured accountability. “I am sure that every effort will be made t 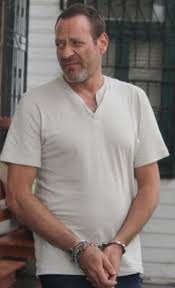 o bring before the Public Service Commission, to bring whoever might have been responsible for processing, approving, presumably knowingly, that documentation,” said Barrow.

Schnitzer was recently arrested in San Pedro town, after being sought by international authorities for his role in the Standford Ponzi scheme, a financing company which defrauded investors of $7 billion.

Schnitzer was found in possession of Belizean nationality and other documents, such as a residency card and a social security card. His documents were later revoked.

The Schnitzer case further enraged Belizean activists when he was granted bail of $10,000 dollars, against all warnings that he was a flight risk. Days after his release Schnitzer fled the country and his whereabouts are unknown.