Prisoner escapes from Police in Hattieville 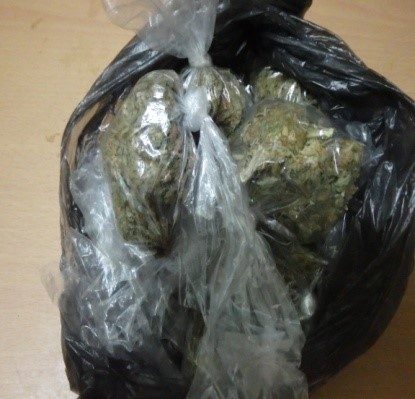 Wednesday, December 2nd, 2015. BMG: Yesterday morning around 10:00, members of the police’s Northern Strike Team searched the lower flat of a cement house on Cleghorn Street in Belize City and inside 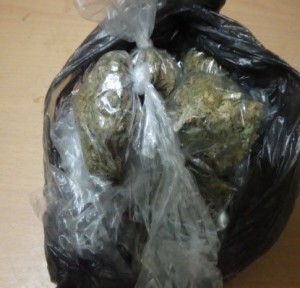 a room occupied by Lionel Lamb, discovered a gray scale along with 266 grams of cannabis.

Further search of the room resulted in the finding of four small transparent plastic bags, containing a total of 21 grams of cannabis, for which Lamb was subsequently arrested and charged for the offences of “Drug Trafficking” and “Possession of a controlled drug”.

The strike team carried out another operation this morning with assistance from the Tourism Police Unit and the K-9 unit, at the residence of Arthur Higgs on 7th Street in the Kings Park area. 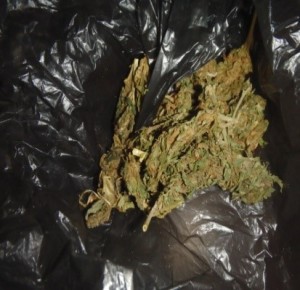 packaged to sell and baked into pieces of fudge.

Inside four black plastic bags, officers found 142 grams of cannabis, one of them containing 16 small transparent bags each filled with the green, leafy substance, and a further search of the house led them to 14 pieces of weed fudge on the living room table, which weighed 222 grams.

As a result of the findings. All occupants of the house, namely, Arthur Higgs, Claudette Hyde, Adrian Gotoy, Eric Humes and Keenan Brown were arrested and charged for the offence of “Drug Trafficking”. 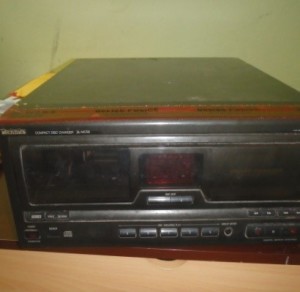