Petro-ban has benefits for tourism industry 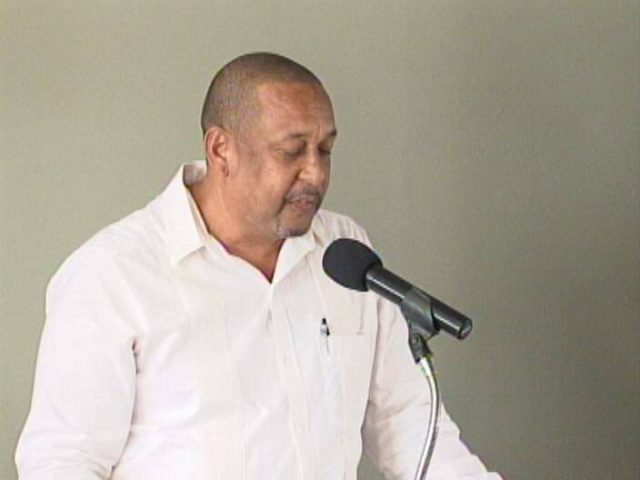 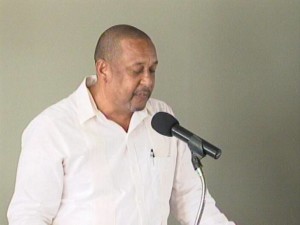 By Aaron Humes: The Department of Civil Aviation has joined in on the investigation into the landing of the Cessna 210 found burnt and abandoned this week in Spanish Lookout’s Green Hills section.

Police have confirmed that illicit cargo, possibly drugs, were being transported in it but no sign of this has been found.

Director of Civil Aviation Lindsay Garbutt says accident investigator Shawn Young has been working with Police on the case as a technical advisor, and efforts are being made to trace the registration of the aircraft.

To him it is clear that the aircraft was burned to destroy evidence, but there is not much more known at this time.

In related news, investigations are still ongoing into two crash incidents with aircraft reported last year, one at the Municipal Airstrip in Belize City and another on a flight to Roatan, Honduras, both involving Tropic Air.