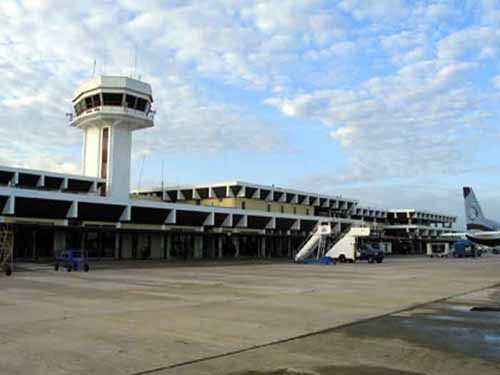 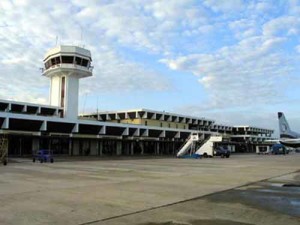 By Aaron Humes: Remember the air traffic controllers who called in sick one Saturday at the Philip Goldson International Airport in Ladyville?

They had been protesting poor working conditions and lack of proper equipment, including long shifts at the tower. In response, negotiations with the workers and the Public Service Union (PSU) produced commitments to improving those conditions, and on Wednesday an agreement was signed between the Department of Civil Aviation and COCESNA which will lead to that.

Director Lindsay Garbutt explained that an upgrade in technology is necessary to improve the safe passage of airlines into and out of the PGIA and across the country at the various airstrips. There will also be training for senior personnel in Spain to ensure that Belize has a unique system.

Minister of Civil Aviation, Manuel Heredia, hailed it as a milestone for Belize’s civil aviation and a move towards the improvements in Belize’s air traffic sector, while Jorge Vargas, the Executive Director for COCESNA, described it as a “huge investment in Belize” of $12-$14 million over five years.

Construction is expected to begin in early 2016 and will take anywhere between twelve to 18 months to be completed.