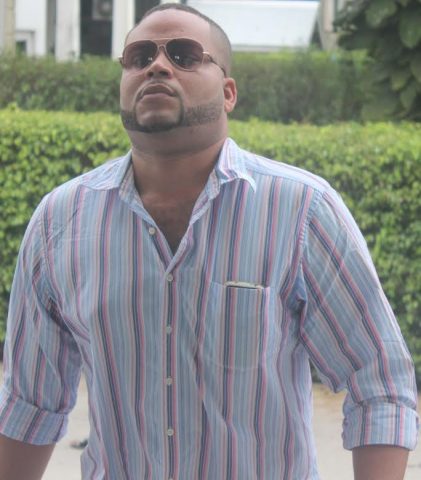 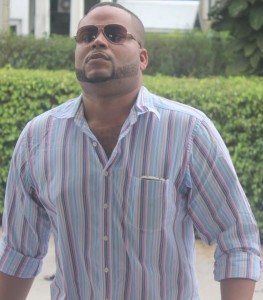 By Aaron Humes:  A concerned father went after his daughter’s boyfriend because he could not find her after she told him she was going out to a game and then to a movie. He now owes the courts $700 and costs.

Zane Perriott pleaded guilty to common assault of Francis Lewis and using indecent words, specifically a curse word, as he demanded that Lewis come out to see him.

He was fined a total of $700 and costs to be paid by January 15 of 2016, in default eight months’ imprisonment in total.

On November 22, Perriott and his wife allowed their daughter to go out to the game, but it got late and she did not come home. She called her mother and asked to go out to a movie, but at one a.m. Monday morning November 23, she still had not returned and Perriott went out to Lewis’ home where the confrontation took place.

The court prosecutor elected to withdraw the threatening behavior charge, after which the sentence was handed down.

Perriott was said to have been armed with a pellet gun, which ordinarily would have landed him in jail; however, the court prosecutor noted that there was nothing in the facts of the case that indicated that it was used during the incident and thus Perriott avoided a very serious firearm charge.