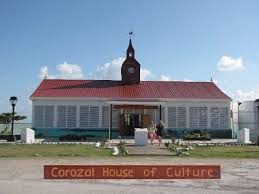 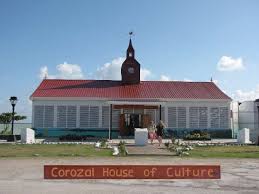 By Aaron Humes: Toronto’s James Lindsay, a frequent visitor to Belize and collector of Belizean memorabilia on the internet, has offered his private collection for public display in an exhibition opened this week at the Corozal House of Culture.

Lindsay has expressed the intention to donate his collection to the Belize Museum when it is finally built, and for part of the collection to be on permanent display in Corozal. The exhibition remains open until December 11.

Featured in the display are coins dating back to 1894 as well as Spanish coin stamped with the British seal for use as legal coin in the Belize Settlement before the first British Honduran/Belizean coins were made.

The exhibit recalls the Belizeans who fought for Britain in the World Wars, their legacy remembered in the names of streets in the Mesopotamia electoral division; the evolution of the press, as a Saturday Colonial Guardian newspaper front page had no news and only advertisements and a steamship schedule for imported goods from England and the U.S.; the Lindbergh landing at what is now BTL park; and photography and postcards displaying the development of our modern country.