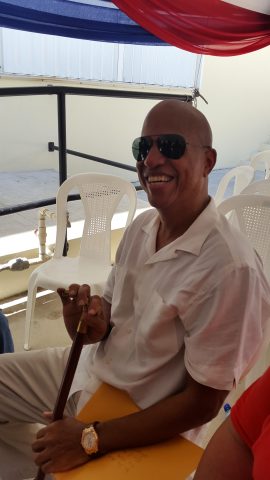 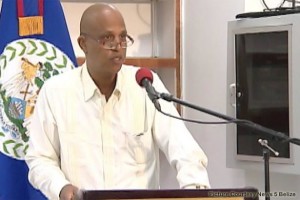 By Aaron Humes: On Wednesday the President of Costa Rica called Prime Minister Dean Barrow to make a request. He wanted to know if Belize could serve as an in transit bridge for some 4 thousand Cubans headed to the US and who are stranded off the coast of Costa Rica.

Guatemala has already declined to help. Barrow spoke to the press after Friday’s House meeting and explained that according to the Costa Ricans, the International Organization for Migration (IOM) would pay for the landings in Belize and busing the immigrants to Mexico, where they would be processed and sent on to the United States.

The immigrants have exit visas from Cuba and Barrow has asked the President to send the formal request in writing so that it could be considered in Cabinet next week. 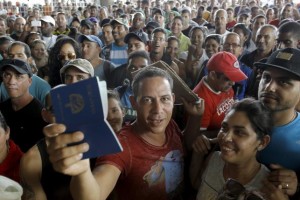 That documentation has not been received just yet. But, is the government leaning to help? Barrow expressed some reservations, not the least of which is the matter of logistics – Ladyville’s Philip Goldson International Airport (PGIA) can only handle a limited number of such flights. In his view Cabinet will be hesitant to consider the proposal for this and other reasons.

The Prime Minister feels that the fact that Costa Rican officials gave an interview about the request to Belize has also prejudiced the decision somewhat.