Venezuelan opposition wins: What it means for Belize

Stevedores walk off job at Port of Belize 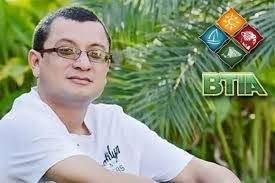 By Chrisbert Garcia: Last Thursday, December 3rd, on the 30th anniversary of the Belize Tourism Industry Association (BTIA), the association held its annual general meeting in which many problems facing our country’s tourism industry were highlighted and BTIA President Osmany Salas pledged that they are ready to work along with government to find solutions.

Major problems affecting the industry mentioned by Salas, included robberies in Hopkins Village, the terrible condition of the road to Caracol which has deterred tour guides from taking tourists there and the seaweed invasion that has caused extreme economic loss across the region due to hotel and tour cancellations. 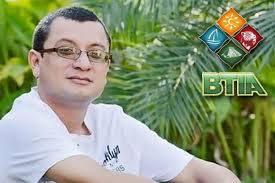 Salas stated that the private sector will not be able to tackle a problem as big as the seaweed one alone and throughout the region, governments have assisted in trying to mitigate it. He went on to note that by the time BTIA meets next year, their 2020 strategic plan will be developed and Destination Belize Publication 2016 will be launched, including new features.

Those new features are said to be 25,000 pocket versions of the usual publication, an e-book and an app for phones that will allow users to make reservations and calls from within it.

Guest speaker at the event, Hugh Riley of the Caribbean Tourism Organization, assured the BTIA of his organization’s support for building Belize’s tourism industry and said that if we are going to get where we want to be in 30 years, we must really start now and must recognize that border security and economic security go hand in hand.