Orange Walk man in critical condition after hit and run 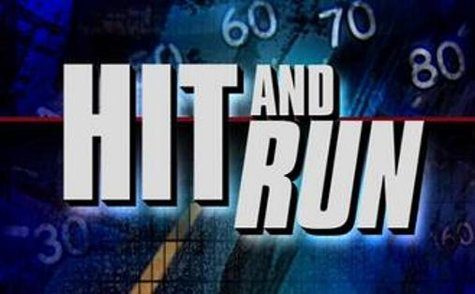 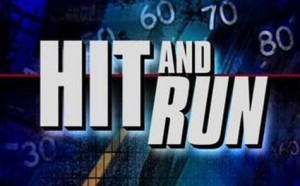 By Dalila Ical: One man is in critical condition after he was knocked down this morning in Orange Walk Town.

BMG has been informed that at around 11:30 this morning, Belito Moreno Sr. was riding his bicycle on Cinderella Street in Orange Walk Town when he was hit by an individual riding a motor cycle. The driver did not stop to render aid.

Eye witnesses told the family that Moreno Sr., was flung off his bike and sustained severe head injuries. He was bleeding from his nose and mouth and was rushed to the hospital before later being transported to Medical Associates in Belize City where he remains in a critical condition.

Family members told BMG that no one has been detained but eye witnesses have told them who knocked down the elderly man.

The family is asking for the public’s kind assistance in understanding what transpired and in locating the person, identified as a male, responsible for the accident.

Anyone with any information that can lead to an arrest is asked to call the nearest police station or 624-4630.

BMG contacted the Orange Walk Police but were told that no formal report has been made but are aware of the incident and are investigating the matter.