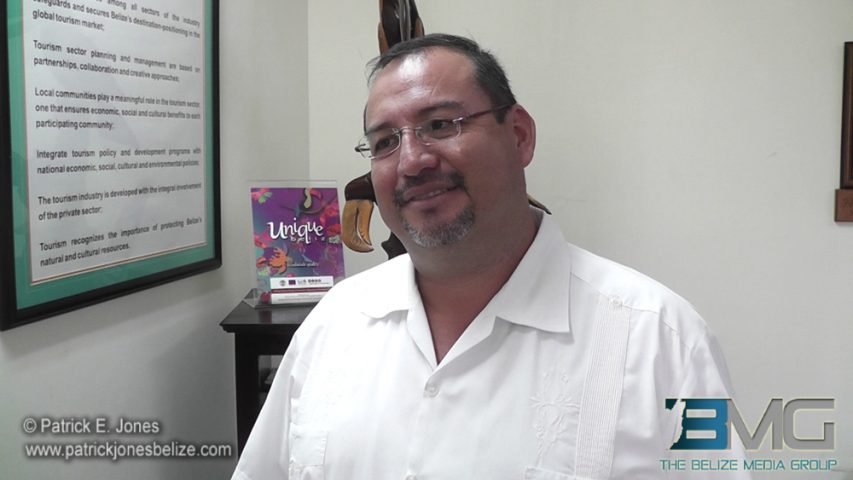 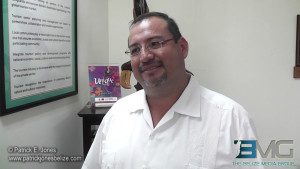 By Aaron Humes: Karl Edwin Simmons from Texas drowned last month while trying to rescue his wife Esther, who was drifting away from their snorkelling group touring off Caye Caulker. The cause of death offered by the local examiner was asphyxiation due to drowning, incidental.

But according to the owner of the tour and the Belize Tourism Board (BTB), the incident remains under investigation, as they try to ascertain exactly what killed Simmons.

Director of Cruise and Regional Initiatives Valdemar Andrade says they are satisfied that all the requisite safety requirements for the tour boat and its ownership are met.

It is reported that a second medical opinion is being sought in the United States, and that the tour owners believe a medical condition may be involved in Simmons’ death. But are the owners cleared of any negligence? Andrade says the BTB has done its due diligence and is satisfied.

The Board is awaiting further reports before closing the case.