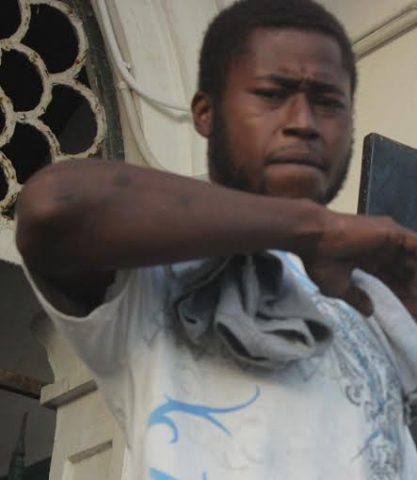 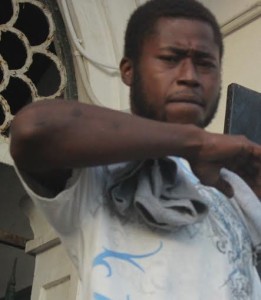 By Aaron Humes: 19 year old Malieck Michael Humes and 22 year old Macory Alexander Neal, both of Wagner’s Lane, Belize City were charged with firearm related offenses and one count of handling stolen goods for items believed to have been stolen from a salesman outside Public Supermarket in downtown Belize City. 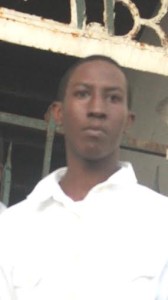 Humes and Neal face one count of keeping a prohibited firearm for allegedly keeping, an extended magazine , a component for a firearm, and  keeping an unlicensed firearm, for a 9mm Beretta pistol; 42 live rounds of ammunition and handling a small black plastic bag containing $9,639.00 Belize currency, 1 grey in colour bank book, a white distribution receipt book,  a silver and blue refill pen value $14.95,  a white charger value $108 a black binder folder value $9.95, a tablet value $2,000 and a deposit bag value $45.00 bz., property of Zane Allen Robinson.

Robinson reported that at around 1:10 on December 8, he had visited Public’s Supermarket located on West Canal in Belize City to pick up items and along with him, he had 2 small plastic bags containing, $11,639 and other items containing BZ$2,400 from the Public Supermarket accountant.

According to Robinson, he then placed the two bags into a red and black bag value $145.00 which contain a Tablet and a charger and a deposit book and other items and that’s when he entered into his black Toyota Hilux vehicle truck and placed it in the right front passengers seat; but when as he was about to drive off, a male person of low hair cut and in black clothing grabbed the bag and ran off in the direction of Prince Street towards Albert Street, escaping.

Police visited an address on Wagners Lane where they found the stolen items and arrested and charge the two accused men.

In court, while Humes pleaded not guilty to all charges, Macory Neal pleaded guilty and said that his friend Humes had no knowledge of the items being at his home and that he only came to his house to smoke weed when the police found the items there.  He said it was at his house the items were fond and that’s why he is responsible.

Neal then told Magistrate Mendoza that it was his grandmother, age 78, and others including a cousin who were also at the house but because the police were going to take in his grandparents and everyone else, he had to take the rap for the items so as to spare his loved ones, but he maintained he had nothing to do with the robbery.

With that, Magistrate Mendoza entered an equivocal plea of not guilty on his behalf. The prosecutor also informed the court that based on the police facts that both men were found in possession of the stolen items and base on what Neal said, he cannot withdraw the charges from Humes again.

With that both were remanded to the Belize Central Prison until February 9, 2016.

In court, neither of the men were represented.  Magistrate Mendoza explain to them that the matter will go to trial and that they can both apply for bail at the Supreme Court.