Belize GOB will not accept over 4,000 Cubans; Costa Rica disappointed 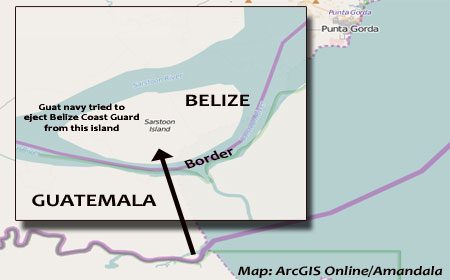 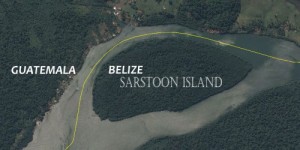 By Chrisbert Garcia: A statement from the Government of Belize’s Press Office, released earlier this morning, noted that a team of officials would be heading to the Sarstoon Island for ground breaking of the new Forward Operating Base.

Also on the trip to Sarstoon, are members of the Belize Defense Force, Coast Guard, media and two representatives from the Organization of American States’ (OAS) Adjacency Office.

This new base will help to increase border security at Belize’s southernmost area, bordering with Guatemala.