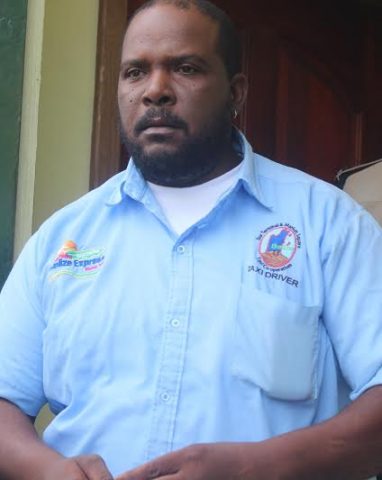 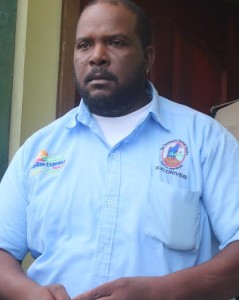 By Aaron Humes:  A Belize City taxi man accused of theft of two vehicles and over $5,000 in cash from an international company who lived in the Cayo area was today set free of the charge of theft when the Chief Magistrate, Anne Marie Smith dismissed the charges after the prosecution provided no evidence in the case against him.

The police had sent summons all the way to the Cayo area where they believe the victim had moved to but they were unable to locate him there.