Belizean to be honored at Queen’s Young Leaders Awards

If PetroCaribe dries up, so will our economy 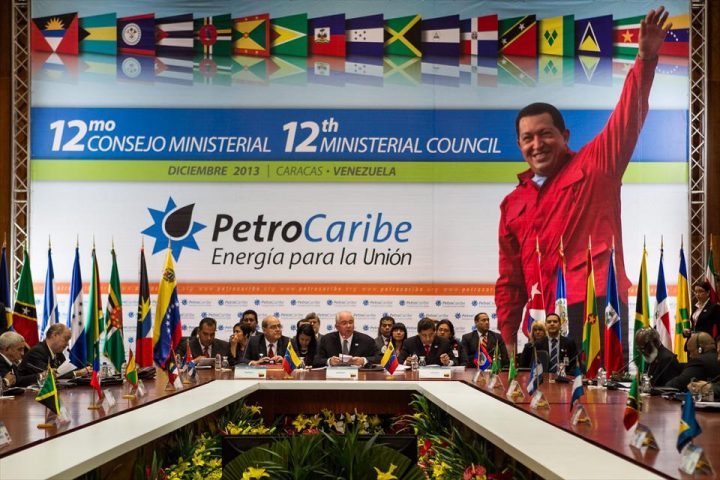 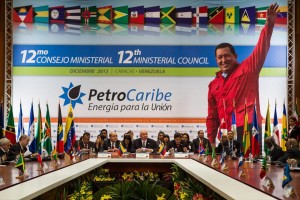 By BMG Staff: Belize’s economy has become so heavily dependent on PetroCaribe as its lifeline that if (and this ‘if’ is starting to look more likely with every passing day) it were to be scrapped by Venezuela’s newly elected congress, Belize would take a direct hit.

Take for instance, as recent as last week’s House Sitting GOB passed a motion for approval of an additional $44 million borrowed from PetroCaribe to pad its budget. To this point, the country has borrowed well over $500 million from the Venezuelans, many of which came by way of supplementary appropriations, not to mention the generous oil subsidies guaranteed through the program along with a preferential loan agreement of one percent interest over a 25-year period.

Belize has taken full advantage of the generous program but like the old adage goes: “Nothing lasts forever” and PetroCaribe seems to be close to running its course and reaching the end of its lifespan. Venezuela simply cannot sustain the program considering the dire economic problems facing that country. 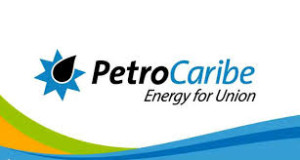 To add to the complications, Belize’s industries are taking major hits this year. Banana, sugar, shrimp, citrus, are all suffering, even tourism (though that industry is expected to blossom in the years to come). The effects of the other suffering industries, however, will be felt for some time.

GOB has padded the budget with PetroCaribe for the last few years and have managed to concrete streets, settle the nationalizations of the Belize Electricity Limited (BEL) and Belize Telemedia Limited (BTL), spread Christmas cheer (though that won’t be the case this year)… in fact, you name any of the wonderful things the government has done over the past few years, PetroCaribe probably factored in some how. And when PetroCaribe goes, what will be there to replace it and ensure all of the good work continues? Certainly not the United States.

If the newly elected Venezuelan National Assembly votes to cancel that country’s program of subsidized oil sales to Caribbean and Central American nations, the US will not be able to substitute US oil for Venezuelan oil, a senior U.S. official said Wednesday. 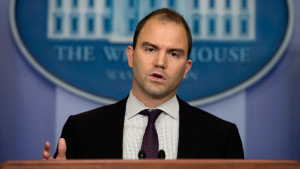 Deputy National Security Adviser Ben Rhodes said the US might be able to provide some “resources” to the 17 countries that would be affected by the disappearance of the program, which began under the late President Hugo Chávez. But providing oil would be unlikely, forcing the countries that receive the subsidized petroleum from Venezuela now to find their supplies at world prices.

Just consider for a moment that Belize has received oil from Venezuela through the program as world oil prices tumbled to record lows but have not enjoyed those record low prices along with the rest of the world.

“They have benefited substantially from Petrocaribe,” Rhodes said. “We’re not going to be able to simply substitute American oil for Venezuelan oil. But what we have looked at is what is their energy security.”

Venezuela’s political opposition won a super-majority of the National Assembly in voting Sunday, its first electoral victory since Chávez came to power 17 years ago. The overwhelming margin – winning 112 of the 167 seats in Congress – will give the opposition vast power to overturn decisions made by the government of current President Nicolás Maduro, Chávez’s handpicked successor and a frequent critic of the US. 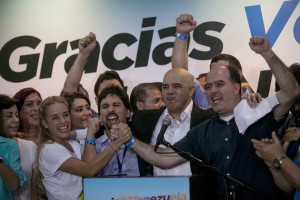 Whether the opposition will target the subsidy program, however, is unclear but seems very likely. Opposition leaders long have criticized the program, which estimates say has cost Venezuela $50 billion in reduced oil earnings over the last decade. Last year, the country cut oil shipments to Petrocaribe nations to 200,000 barrels per day from 400,000 a day in 2012, according to a Barclays Bank analysis.

The British investment bank said the cuts in oil shipments reduced the bank’s deficit forecast for Venezuela to $22.6 billion, down from more than $30 billion predicted for 2015.

The program, however, has won Venezuela wide political influence in the region. During a meeting last month of the Organization of American States (OAS), the program was praised by the ambassadors of El Salvador, Guyana, and Saint Kitts and Nevis.

US officials have long considered ways to counter that influence. Earlier this year, President Barack Obama unveiled a new clean-energy partnership at a Caribbean summit that would help diversify energy resources and lessen the region’s reliance on Venezuelan oil.

Earlier this year US Vice President Joe Biden hosted a Caribbean Energy Security Summit in Washington DC where he said that countries could no longer afford to depend on any one source for all their energy needs. Biden instead encouraged Caribbean nations to consider investing in infrastructure to facilitate the importation of natural gas, which the US produces.

The problem, however, is that countries like Belize are not likely to be purchasing natural gas from the US anytime in the very near future as infrastructure is needed to decompress the natural gas when it reaches. Natural gas is compressed for the purpose of shipping and countries would need to invest in the technology to process the gas when it arrives, so that proposal has only gone so far.

The purpose of the summit, however, was for PetroCaribe dependent countries to start considering options outside of that program. Many have argued that money borrowed from PetroCaribe should have been spent on industry and resource development, making an investment in the country that would yield long-term results which would benefit the country long after the PetroCaribe well ran dry.

Well, the well seems just about dry and the bottom of the bucket is about to fall out.