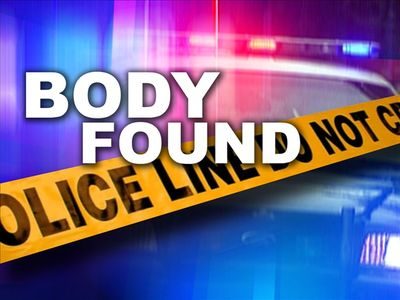 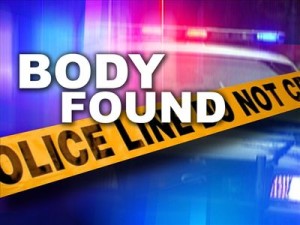 By Chrisbert Garcia: Late Tuesday night, San Ignacio Police were called out to an area within the community of Spanish Lookout where a partially decomposed body was discovered.

An official report of the postmortem conducted on the body was released where it certifies that the cause of death was due to traumatic shock caused by multiple chop wounds to the left side of the neck and ear.

The body was buried at the Buena Vista cemetery. San Ignacio Police are investigating.