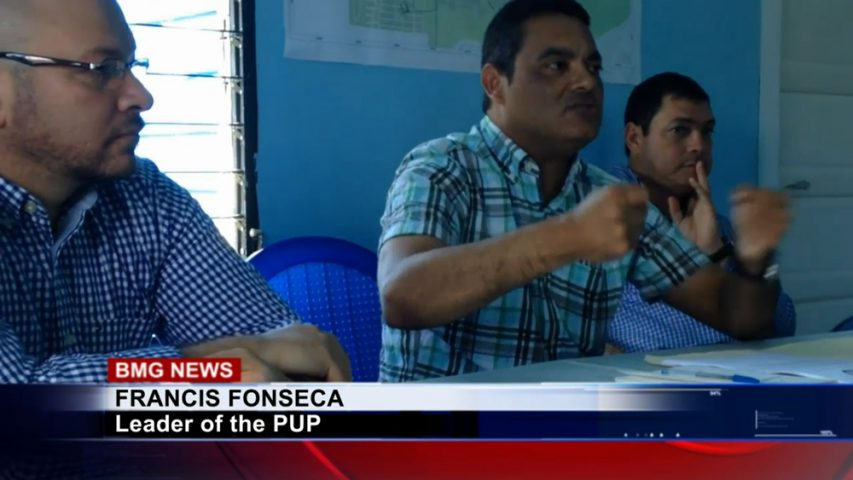 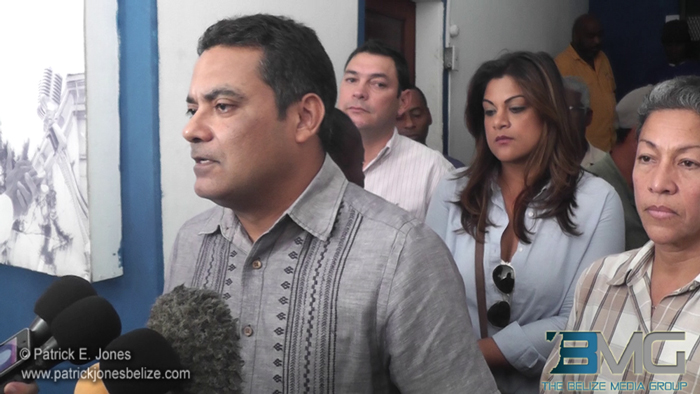 PUP leader Francis Fonseca may decide to continue in that post, following a meeting Friday in Belmopan.

At that meeting he received the support of 11 PUP standard bearers to contest the party’s national convention for leadership to be held in January. It is reported that Fonseca is more than likely to accept the nomination by the standard bearers. But he has said that he is considering the matter, however he has not made a decision one way or the other.

Nominations are due next Tuesday and former leader John Briceno and Lake Independence’s Cordel Hyde are rumoured among the other nominees. Senator Lisa Shoman has also expressed interest.

Deputy Party Leader Julius Espat, who declined an opportunity to participate in the convention, convened the Belmopan meeting and told 7 News that Fonseca has the maturity and experience necessary to continue to lead the party, though he expects some changes and adjustments.

According to Espat, the 11 constituencies represented at the meeting come mainly from the West and South, with representation from two northern constituencies, former Belize Rural Central representative Dolores Balderamos Garcia and Fonseca himself. There are seven parliamentarians in the group and they command a large number of delegates.

Espat suggested that Fonseca’s decision was made more on emotion than business, and he is now being asked to reconsider.

With the United Democratic Party also looking for a new leader after Prime Minister Dean Barrow steps down, Espat wants the party united and working to prevent a 4th term; but he also says that the good of the party, he believes, necessitates a contested convention.

Fonseca was defeated by John Briceno in the leadership contest following the resignation of Said Musa in 2008, but took the reins when Briceno resigned and Mark Espat declined to seek the post in 2011.