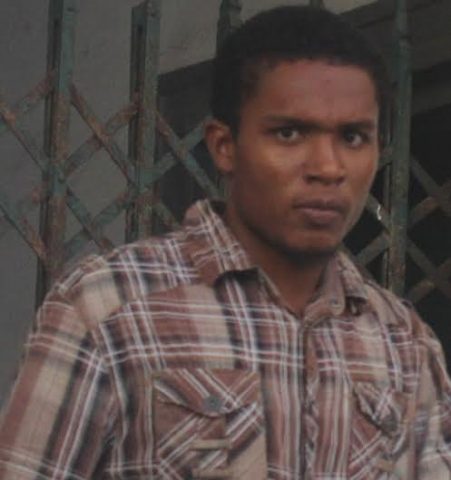 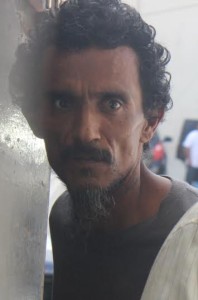 By Aaron Humes: Seven persons, among them two 15 year old girls, were charged with handling stolen goods for one flat screen television that was stolen during the burglary of the residence of Honorary Consul to Lebanon, Sarkis Abou Nehra, when they appeared today before Magistrate Deborah Rogers.

The police reported that they found them with a gray and dark LG flat screen television value $1,750.00 the property of Sarkis Abou Nehra, on December 10. The group was represented by Godwin Haylock. 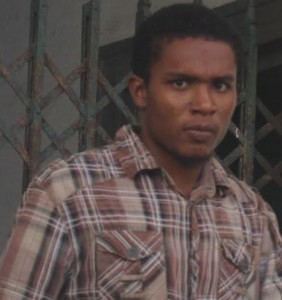 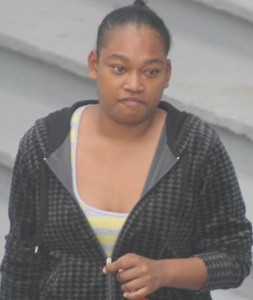 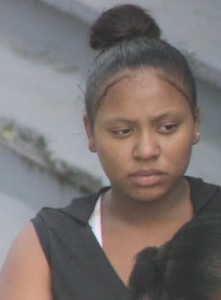 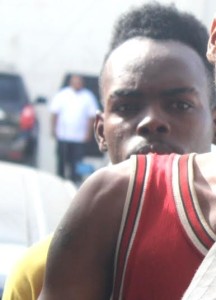