22-year-old stabbed to death in Paraiso 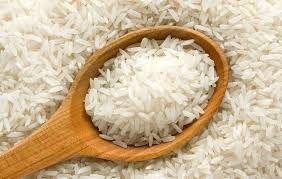 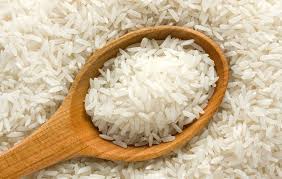 By Aaron Humes: Despite official disapproval from the Government of Belize and rice producers in the North and South, importer Jitendra Chawla, better known as Jack Charles, will persist in obtaining Guyanese rice and importing it into Belize in time for Christmas.

In a press release issued this morning, Charles proposes to, quote, “import only 20% of the total rice consumed in the country,” and he insists that he, quote, “certainly don’t have any interest in creating an import monopoly…. This will give consumers a choice on the shelf and easier access for this basic grain and will also serve as a check and balance on price of Rice in the local market.” End quote.

He makes 15 per cent markup on the rice which will sell at 69 cents per pound, 40 cents less than the controlled price of a dollar and ten cents. He insists that he can maintain this price for the next two years.

According to Charles, he waited since March of this year after the Government promised to consider the high cost of living in reviewing the cost of rice, but eight months have passed, he says, and nothing has changed.

Charles contends that the Belize Marketing and Development Corporation (BMDC), imported over 3 million pounds of Guyanese rice last year at 52 cents per pound, the same cost as his shipment, but intentionally repacked and sold the imported rice under the name of a local producer for what he calls a gouging price of 94 cents a pound and made a profit of over 1.4 million dollars.

Charles insists he is not trying to hurt the agro-productive sector, but maintains that the sector should not be empowered to hold the country to ransom. He says he offered to purchase red kidney beans from farmers on preferential terms that are more favourable than they are currently offered.

Charles closes the release by challenging producers to sell their 1st grade rice for a similar price of 0.60 cents a pound (as it was in 2011) to the Belizean consumers, at which time he may be willing to reconsider his position.