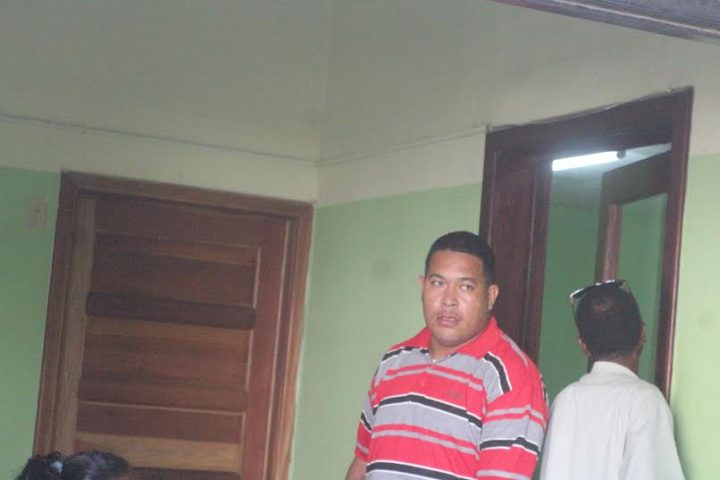 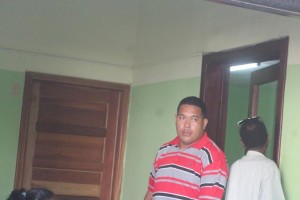 By Aaron Humes: 29 year old Juan Perez, a former prison officer who was busted attempting to smuggle 1 pound of weed into Belize Central Prison, was spared a custodial sentence when he appeared today before Magistrate Carlon Mendoza and pleaded guilty to drug trafficking.

Because it was Perez’s first offence and he expressed remorse, Magistrate Mendoza used his discretion and imposed a fine of $10,000. Perez has until June 14, 2016 to pay the fine. If he defaults on payment he will serve 3 years.

Perez, a father of 2, was busted on Saturday, December 12. When he reported for work a search was conducted on his person which resulted in the discovery of 483 grams of cannabis.

Perez said that it was an inmate who asked him to bring the cannabis.