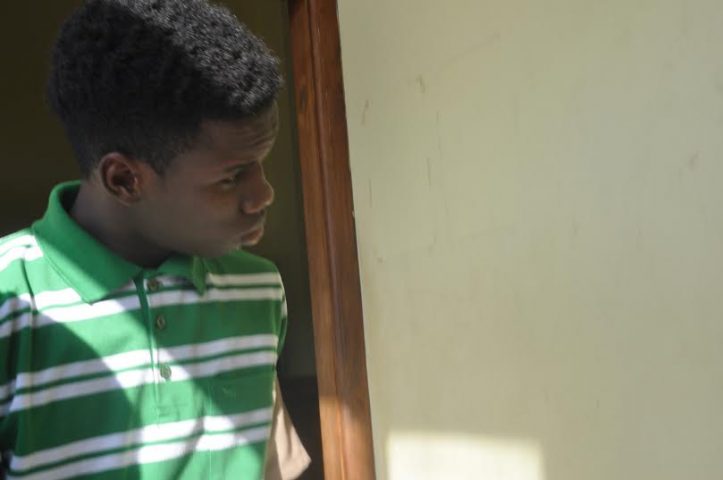 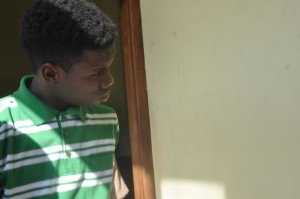 By Aaron Humes: Kristoff Myvett, 20, son of a police officer and student of the ITVET, has been remanded to the Belize Central Prison on a charge of unlawful sexual intercourse.

Myvett is alleged to have had, on September 28, 2015 whilst in Belize City, sexual intercourse with a female child above the age of 14, but under the age of 16, to wit, 14 years and 9 months.

No plea taken from him since the offense is being dealt with on indictment; however, Senior Magistrate Sharon Fraser denied bail due to the nature of the offense and remanded him into police custody at the Belize Central Prison until January 27, 2016.