Smart gets ready for 4G 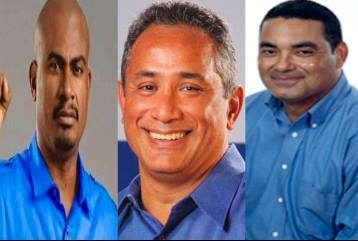 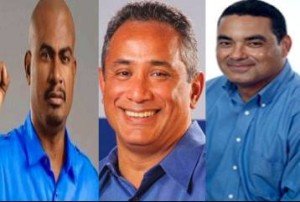 By Aaron Humes: Former leaders John Briceno and Francis Fonseca and representative Cordel Hyde are the three confirmed candidates for leader of the Peoples United Party after close of nominations today.

Nominations were also taken for deputy leader, national communications manager among others.

The national party council will now make decisions as to the running of the convention according to party chairman Henry Charles Usher.