Cuello’s gives back to community in Christmas spirit 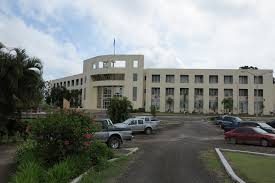 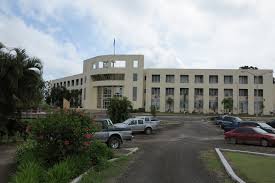 By Aaron Humes: Following its first business session of the new administration, the House of Representatives has distributed memberships of committees reviewing legislation.

Tuesday’s issue of the Amandala reports that the Public Accounts Committee, which is the only House Committee chaired by a member of the Opposition, features three new members: Kareem Musa of the PUP, joining re-appointed chairman Julius Espat; and the UDP’s Frank “Pawpa” Mena of Dangriga and Tracey Taegar-Panton of Albert.

Besides Espat, veteran UDP representatives John Saldivar and Patrick Faber were returned to the Committee, which had fractured in the previous Barrow administration when Espat refused to preside over meetings held by the Committee to review Auditor General’s Reports dating back to the Said Musa era, insisting that only current reports should be considered.

Kareem Musa is also on the Finance and Development Committee; the National Security and Immigration Committee; and the Ombudsman’s Report Committee, while Taegar-Panton chairs the committees for Public Utilities, Transport and Communications and Tourism, Archaeology and Information.

The first two committees to meet were the National Security and Immigration Committee, which reviewed amendments to the Belize National Coast Guard Service Act, and the Finance and Economic Development Committee considered the bills on private pensions, treasury (amendment) and Belize Island Holdings Facility Development.