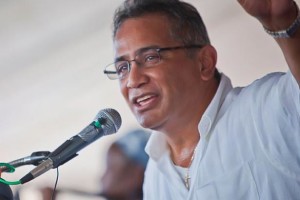 By BMG Staff: Today December 15th is the deadline for nominations for the post of People’s United Party leader.

The nomination process is not elaborate, consisting only of a nomination letter forwarded to the Party Chairman, Henry Charles Usher, and the subsequent acceptance by the nominee.

Yesterday, the Northern Caucus who is supporting the Honorable John Briceño for the position forwarded a copy of their nomination letter to the media accompanied by a release. 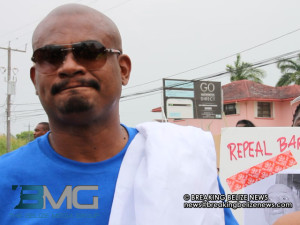 The actual letter which is dated November 23rd includes the signatures of 8 of the 9 chairpersons of the constituency committees that fall within the Northern Caucus. It includes all divisions in Corozal and Orange Walk as well as Belize Rural South. The only missing signature is that for the committee chairman of the Corozal Southeast Division held by Honorable Florencio Marin Jr.

The release reads quote “We in the NC believe that the Honourable John Briceño best exemplifies those qualities needed to unite and inspire Party supporters; to once again bring victory to the People’s United Party and to lead a movement that desires to create a social, economic and environmentally just society, fit for every Belizean. 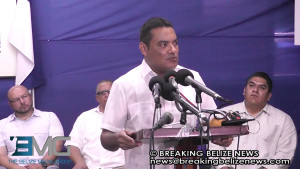 As a sixth time Area Representative and through his leadership in various government and party offices John Briceño has developed the experience and motivation needed to move the PUP forward.” End quote.

Also expected to be nominated today is Lake Independence’s Cordel Hyde and current leader Francis Fonseca. Senator Lisa Shoman who expressed interest in vying for the post has not responded to our question on whether she still intends to do so.

The leadership convention is set for January 31st. 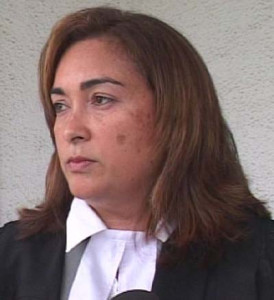