Coast Guards recover over 24 pounds of weed floating at sea 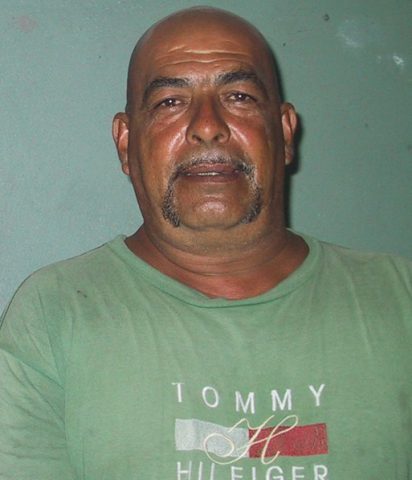 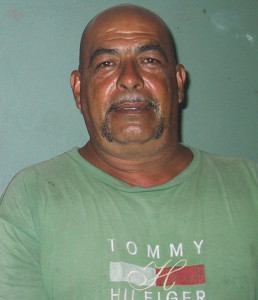 By Chrisbert Garcia: The body of 64-year-old taxi driver, Antonio Mendia Rodriguez, was pronounced dead at the Punta Gorda (PG) Hospital at exactly 2:15 p.m. yesterday after it was found with multiple stab wounds in the Joe Taylor Creek area, also called 360 exile, earlier in the day.

Rodriguez, widely known as ‘Sapote’, was a well-known and loved resident of Eldridge Village located just a few miles outside of PG who met his vicious and untimely death under yet unknown circumstances.

Shortly after midday, PG police were called to the secluded area where they saw the elderly man with stab wounds to the neck and upper body, while his Isuzu Trooper was seen parked on the side of the road near some bushes.

Rodriguez was known to carry a licensed pistol at all times for protection so it came as a shock to PG residents when the news of his murder surfaced. The murder has left even the police department without much clues. He left behind several children, a wife and many friends to mourn his passing.