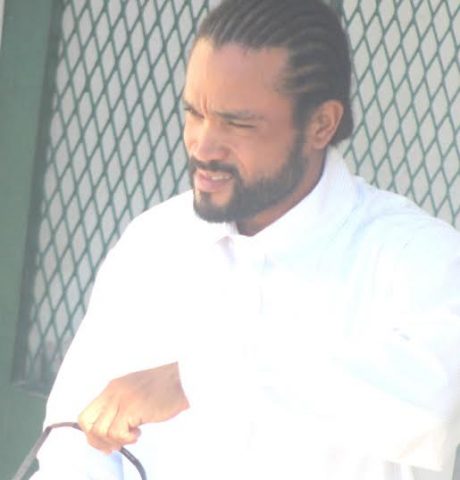 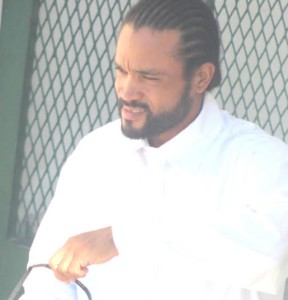 By Aaron Humes: A jury of nine this afternoon acquitted Tevin Abraham, Jamaal Tablada and Jarrett Usher of preparing to commit a crime, specifically kidnapping, as well as separate charges of keeping prohibited firearms and ammunition in the Supreme Court of Justice Adolph Lucas.

This morning, Justice Lucas directed the jury to acquit on the first 3 counts, being preparation to a crime, kept prohibited firearm and kept prohibited ammunition. Tablada, represented by Dickie Bradley, is completely free; however, Abraham and Usher had to wait a little longer for freedom, as Justice Lucas finished summing the rest of the case on four other counts related to them alone.

This evening the jury found the two not guilty in relationship to counts 4, 5, 6 and count 7 on the indictment. Abraham and Usher respectively were represented by Bryan Neal and Senior Counsel, Ellis Arnold. They were found in possession of separate firearms apart from other equipment of which they were accused of holding in preparation of a crime.

The men were accused of going equipped on August 2, 2010 in Ladyville to commit a kidnapping, only to be stopped by police, along with Floyd Davis, a taxi man now deceased.

The men were found in possession of a Glock 23.40 mm pistol along with a magazine with 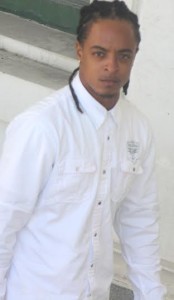 27 7.62 mm live rounds; a Taurus 40 mm pistol with a magazine with 42 40mm live round; a black cap, a black mask, 3 black in colour BDF Battle Dress Uniform, 1 roll of duct tape, a black rag, a blue and black in colour E-Trex GPS global positioning system and black SL sunlight under water flashlight, 11 cable ties, 1 sun to brand compass, eight transparent gloves, and an orange in colour nipper instrument. On count 2, the men were jointly charged with keeping a prohibited firearm for a HK-91 rifle with serial number, A037195; and on count 3 for keeping prohibited ammunition for 27 .762 mm ammunition.

Justice Lucas upheld a no case submission made by the attorneys, who submitted that the evidence brought before the court was not enough to substantiate the charge of preparation to a crime. On count 2 and 3, the men were charged back in 2010 when the items listed were not considered to be prohibited back then but are now.

Who was the target? No names were mentioned in trial except a description of “two ministerial personnel.”

Davis, a Taxi man from Hattieville who was found driving the taxi the men were busted in was charged but he was ambushed, shot and killed not too far from his house in Hattieville about a year later before the men’s case could be committed to stand trial at the Supreme Court. 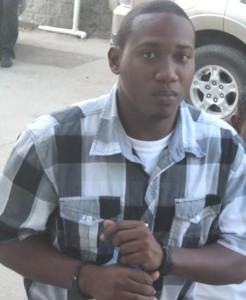