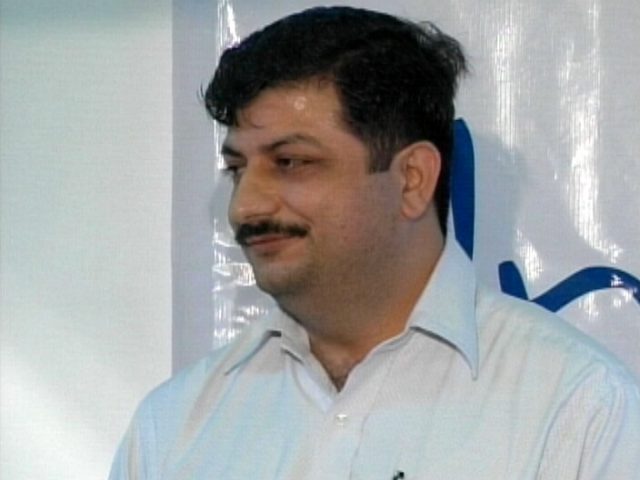 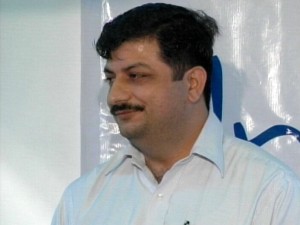 By BMG Staff: On Thursday, businessman Jack Charles went to the Port of Big Creek to clear 3 containers of rice which he had imported from Guyana. The BAHA personnel at the port refused to clear the containers, and seized them.

They did not provide him any written reasons for doing so, and Charles, his lawyer, and his technical advisors are all waiting for BAHA to produce their reasoning so that he can appeal the decision.

Charles maintains that BAHA overstepped its authority, and took an unlawful decision. His advisory experts say that BAHA can only choose to seize the cargo if it is a threat to human and agricultural health, which is not an issue in this instance.

Charles told the press in Independence Village on Thursday that litigation is the very last option, but an open one.

He estimates that twenty percent of current market consumption amounts to 250 tons or ten containers. The detained containers amount to 75 tons or 30 percent of that amount.

Charles insists that the Government knew that he was  bringing in the rice and should have been ready to either clear his containers or explain why they could not be cleared.

The importer repeated that all he wants is to cater to the poor community, and promises that his rice will cost no more than 69 cents per pound after his personal markup and that of the retailers.

While he accuses the local producers of addiction to profit making, can he resist over the long haul raising prices? To that, Charles said he has waited long enough for the Government to fix things and assured that he can maintain the price for two years at minimum.

In response to this week’s announcement of the setting of Grade C rice at a controlled price of 80 cents, Charles proposes that all rice should sell at his preferred price, offering a level playing field.

Charles’s advisor, Sergio Garcia, who was once a CEO in the Ministry of Agriculture, and a CARICOM representative for trade, told the press that this action against Charles and Guyanese Rice is an impending international black eye for Belize trade. We cannot, he said, try to protect our products against CARICOM brothers like Guyana, who buy more from us than they sell to us.

As for Charles, without the written grounds for detaining his cargo, he plans to, on Monday, or at time convenient for his attorney, file a claim in the Supreme Court. The local rice producers have already retained the services of Senior Counsel Eamon Courtenay.