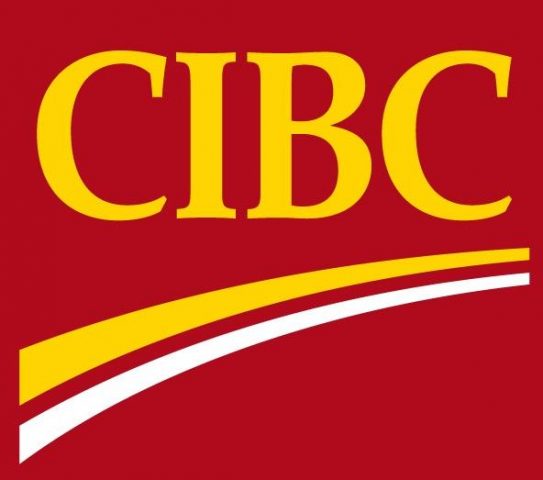 By Aaron Humes: CIBC First Caribbean International Bank is leaving Belize at the end of January, 2016.

It has sold its assets to the locally owned Heritage Bank.

60 unionized employees belonging to the Christian Workers’ Union (CWU) were not a part of the deal and would therefore lose their jobs upon the company’s departure. 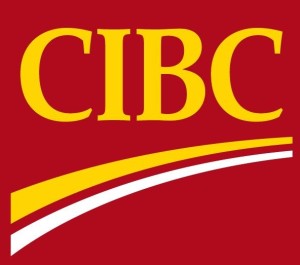 While FCIB says in a press release issued Monday, quote, “the bank continues to give them all possible support as we work through this period of transition.” End quote, nothing is mentioned about progress on negotiations for an exit package with the Union and this afternoon, CWU president attorney Audrey Matura-Shepherd confirmed that they are at an impasse, which she says is mostly caused by the Bank, who has refused to participate in much compromise.

The Bank is now asking for the negotiations to continue although a negotiation date has not yet been set.

Matura-Shepherd says the worst case scenario would be to remain with severance in the old collective bargaining agreement, if come January 31st they remain at an impasse.

FCIB in its release confirms that excellent progress has been made in executing a plan of orderly and detailed transition activities to transfer CIBC First Caribbean Customer accounts, loans and services to Heritage Bank.

Matura-Shepherd says that while Heritage Bank has been surveying the FCIB employees, no concrete job offer has been made to any of them.