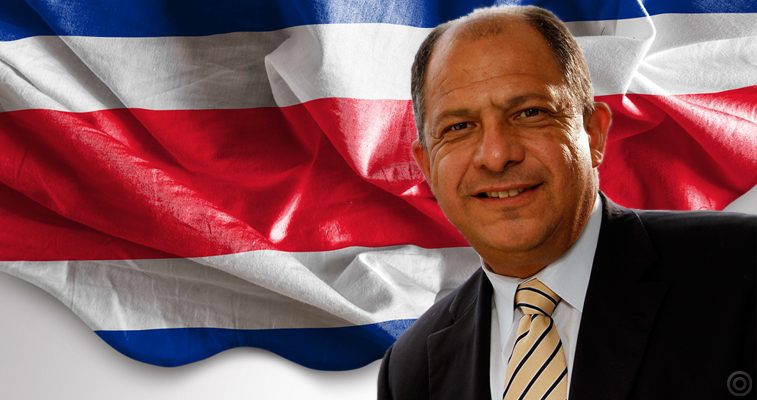 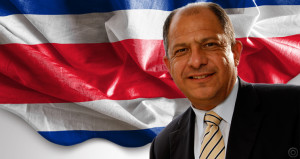 By BMG Staff: The government of Costa Rica has withdrawn from the Central American Integration System (SICA) and refuses to participate in any further discussion with the body until the Cuban immigrant crisis is resolved.

Honduran Foreign Minister Arturo Corrales, confirmed to the SICA body that Costa Rica’s President Luis Guillermo Solis and Foreign Minister, Manuel Gonzalez, “withdrew” from the meetings in El Salvador last Friday and warned they would “not return” to the table unless the Cuban migrant issue is addressed with solidarity.

The Costa Ricans directly cited Belize’s, as well as Nicaragua’s and Guatemala’s, refusal to allow the Cubans passage as their reason for withdrawing. The issue has created friction between Costa Rica and the rest of the region.

“At some point the Government of Costa Rica felt frustrated because it could not find full cooperation,” Salvadoran Foreign Minister Hugo Martinez said.

Honduran Foreign Minister Corrales said publicly that Honduras would not judge Guatemala, Nicaragua or Belize for their refusal to allow the immigrants through their territory.

According to Corrales, this is “a huge challenge facing SICA”, whose rotating presidency was assumed on Friday by Honduras’ president, Juan Orlando Hernandez.

In the past weeks Costa Rica has been calling for the creation of a humanitarian corridor for the Cubans through the region.

Today, almost 6,000 Cuban migrants are stranded in Costa Rica, not able to travel over land through Nicaragua, Guatemala or Belize to Mexico or the U.S. border.

Following the SICA withdrawal, Costa Rican President Solis and Foreign Minister Gonzalez announced the closing of borders to new Cuban migrants, threatening deportation to any that sneak in.