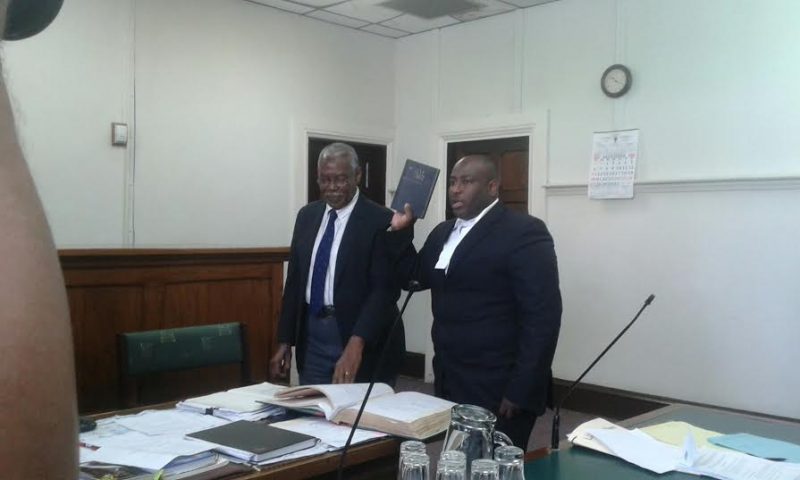 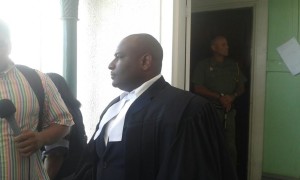 By Aaron Humes: With his fellows cheering him on, Lionel Olivera today became the first serving member of the Belize Defence Force (BDF) to join the Bar of Belize after completing legal studies at the University of the West Indies and Norman Manley Law School.

He will now lead the Force’s legal department which addresses infractions committed by soldiers and act as legal advisor to the BDF and its commander, Brigadier General David Jones.

Olivera, a lieutenant with 11 years’ service, says he was motivated to study law when he saw how the BDF was not able to fully assist a fellow soldier accused of manslaughter.

He will now be in a position to offer that assistance and legal counsel.

Olivera also wants to make special education more affordable for soldiers after having to pay his own way, something that his boss supports. 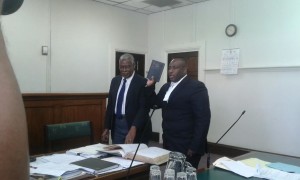 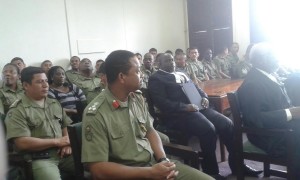