Women battle in bar; one charged with wounding 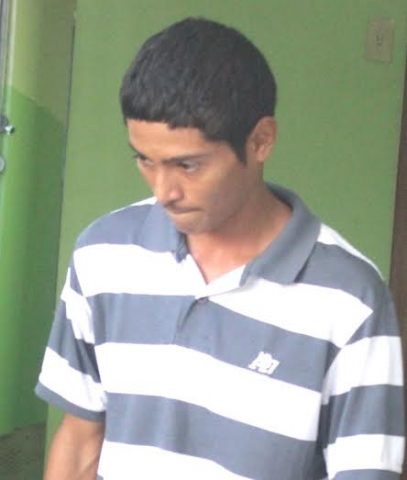 By Aaron Humes: 18 year old construction worker Ezmir Garrido can consider himself lucky to avoid jail time after pleading guilty to attacking his 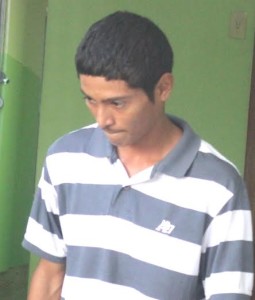 girlfriend, who is also mother of his child.

The West Collet Canal resident during an argument hit the woman in the face, then grabbed a bat and struck her foot several times, resulting in charges of harm.

Garrido pleaded guilty but as he was a first time offender, Magistrate Deborah Rogers elected to fine him $500 to be paid by January 29, 2016, in default six months’ imprisonment.