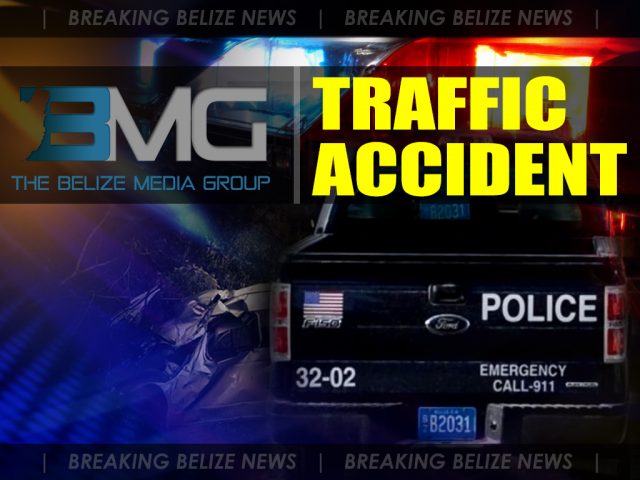 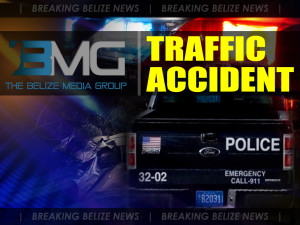 By Delilah Ical: A woman has been arrested for fleeing the scene after an accident she caused this past weekend.

Madelyn Gongora, a Belizean cashier of Palotti High School who resides on Macal Street in Orange Walk Town, is being accused of hitting 45-year-old Marco Cuellar of #79 Belize-Corozal Road in Orange Walk Town and not stopping to render aid. She has been charged for ‘driving without due care and attention’, ‘failure to stop and render aid’ and ‘negligent grievous harm’.

The incident happened in front of Route 88 sports bar on Belize-Corozal Road a little after 3:00 Saturday morning. Allegations are that 26-year-old Gongora ran over Cuellar, who was standing on the street side, while she was driving a grey Toyota Ford Runner. She was headed in a northerly direction towards the Central Park.

Gongora was accompanied by a male person in his fifties and neither stopped to render aid. Cuellar sustained scrapes to the right side of his face, chin, left knee, chest and stomach and a cut wound above his left eye brow.

Cuellar was transported to the Northern Regional Hospital for treatment and later taken to the Karl Heusner Memorial Hospital where he is listed in a stable condition.