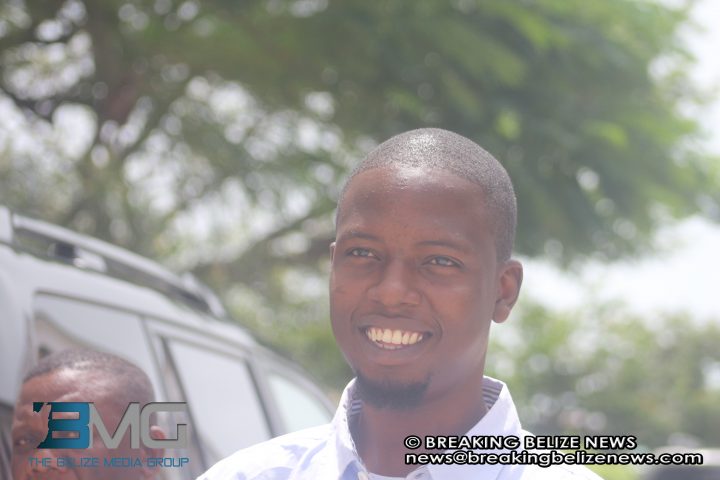 By Aaron Humes: Twenty-three year Deondre Mckoy, charged with the attempted murder of Alexis Ku, was acquitted of the charge by Justice John Gonzalez. 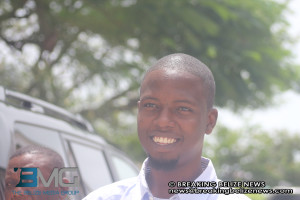 Mckoy was also acquitted of charges of dangerous harm and use of deadly means of harm. Mckoy was not represented by any attorney. Crown Counsel Kileru Awich represented the prosecution.

The victim, 23 year old Alexis Ku, testified that he was walking on William Street when Mckoy rode up to him on a bicycle and shot him several times to his abdomen, lower back and left hand. Mckoy has another charge of attempted murder for which trial is still pending.