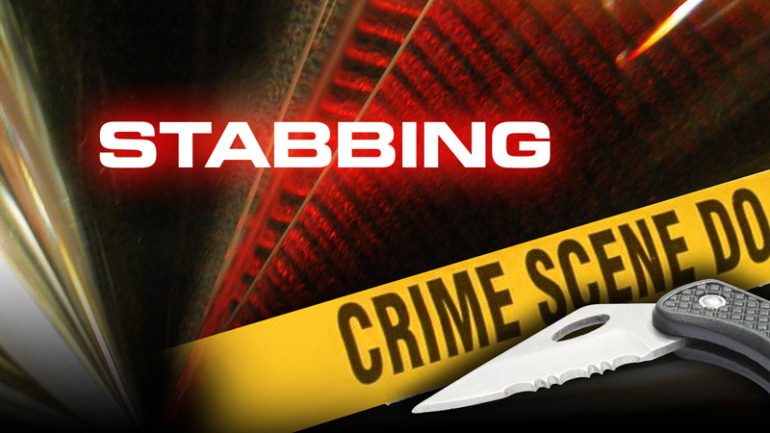 By Aaron Humes: Meanwhile, there was a stabbing this afternoon at the Belize Central Prison in Hattieville but fortunately, that one was not 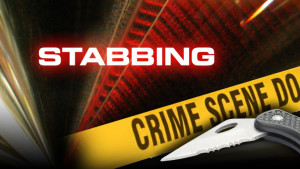 Officer Commanding Hattieville Police, Inspector Rochelle Chan identified the victim as Sherlock Myvette, on remand for murder and kidnapping. His attacker has also been identified and held in custody.

Myvette was admitted to ward in a critical condition but according to Prison CEO, Virgilio Murrillo, he has since been stabilized.

Prison officials have since recovered a 5-inch steel makeshift dagger known as a shank.

Murrillo says they are still investigating the motive for the stabbing but can say that the two inmates knew each other as their cells were adjacent to each other.

Myvette is on remand for the kidnapping and murder of a taxi driver in Belmopan in August 2009.