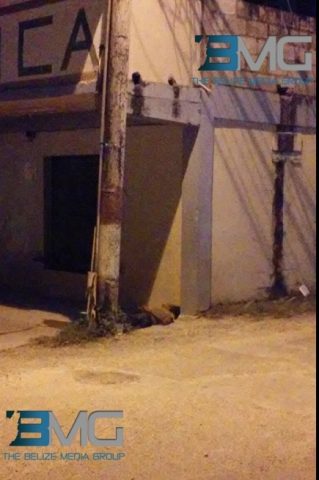 By Dalila Ical: Orange Walk Police do not suspect foul play in the death of a man who was found in the wee hours of this morning. 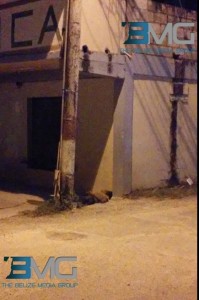 Officers were called out to the corner of Baker’s and Main Street where they found the body of a Hispanic man at about 2:15 a.m. Authorities say the individual, identified later as Jerry Omar Robateau of San Jose Nuevo Palmar village, was lifeless when they arrived but they do not suspect foul play.

He was identified by his sister Myra Bruhier from the same village who told police that Robateau left his house three days ago and had been drinking alcohol.

Police await a post mortem result on the body.