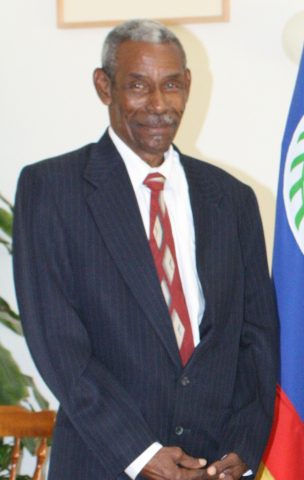 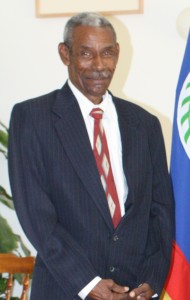 By Aaron Humes: Bernard Quentin Augustus Pitts, Sr., has died at the age of 89, after suffering a reported stroke last week.

Pitts was a noted criminal attorney in private practice but his greater contribution to Belize has been in politics. He was a Speaker of the House of Representatives in the 1990’s and was the first appointee to the post of Attorney General who was not an elected politician, following an amendment to the Constitution.

Pitts was the senior partner in the law firm of Pitts and Elrington, along with former Attorney General Wilfred Elrington, now Minister of Foreign Affairs. He has several children with wife Valda, including law partner Sharon Pitts-Robateau and son B.Q. Pitts, Jr., serving his second term on the Belize City Council.