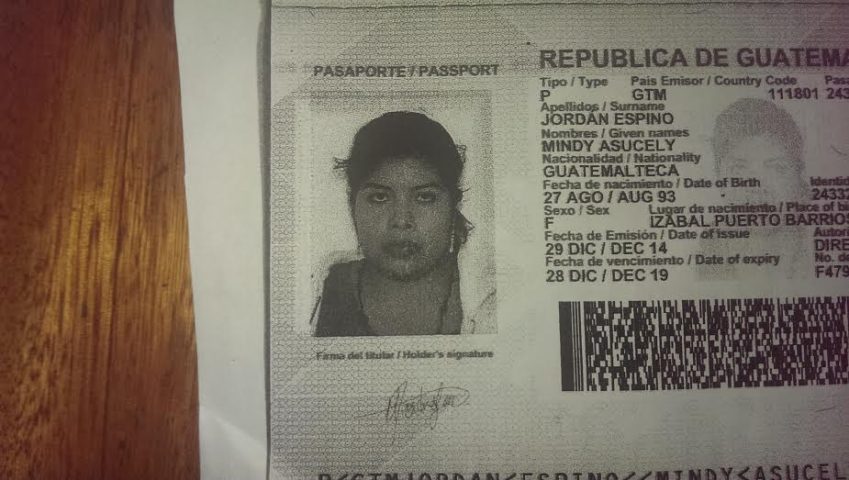 By Aaron Humes: A 22 year old Guatemalan student residing in Ladyville has had no contact with her fiancé since December 11 after arriving in her native Guatemala to visit family. 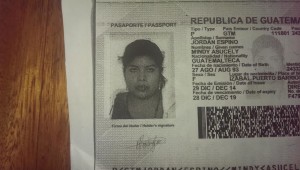 Mindy Jordan Espino, also known as Miley Jordan, has been living with American businessman 68 year old David Edgar in Vista del Mar for several years and they were planning to get married on her birthday next year. She travelled via bus to see her grandmother in Belmopan, taking Christmas presents along, and was then to be transported to her native Rio Dulce. She was to have stayed for a week, and on her return was to have brought a younger brother to stay with her and her fiancé in Belize for Christmas. But she has yet to return.

Edgar, who owns a storage company in Vista del Mar told us his last contact with Mindy was an email she sent him upon arrival, saying that she was tired from her trip but was safe and would contact him the following day, which she never did.

Edgar told us he is worried because it is not like her to break all contact with him. He is not even sure if Mindy has come to any harm, given that he has had absolutely no contact with her. He says that he and her family get along fine but he does not have a working contact number for either those residing in Belmopan or Orange Walk in Belize or in Guatemala. He wants them to contact him.

Mindy Asucely Jordan Espino stands 5 feet tall, weighs about 120 pounds, has light brown skin, brown hair and eyes. She was last seen wearing a multi-coloured blouse and white stretch pants and carrying her suitcases and a box full of Christmas presents. Edgar describes her as being shy, quiet and a good student.

Of note is that Mindy’s cousin, one Eteer Munoz Espino, was stabbed to death outside Blue Angels Night Club in San Ignacio on Halloween night, October 31.

Edgar has reported Mindy missing to Ladyville Police and the Guatemalan Embassy, the latter of whom has offered assistance.

If anyone has seen or knows Mindy’s whereabouts, kindly contact David Edgar at 602-4513 or the nearest police station.