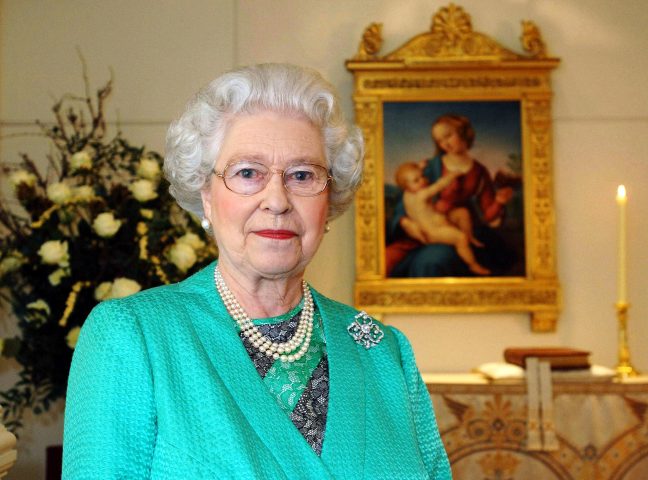 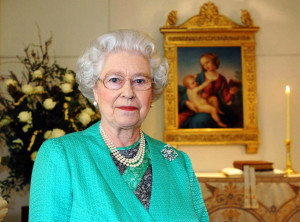 By Aaron Humes: Her Majesty the Queen has appointed eight Belizeans to a knighthood and membership in the Most Excellent Order of the British Empire on the occasion of a new year.

Appointed to be a Companion of the Order of Saint Michael and Saint George is Michael Harwell Mansfield Bowen, for Contribution to Business and Industry.

Sir Michael Bowen is the son of the late Sir Barry Bowen, who died in a plane crash over San Pedro Town in March of 2010, and succeeded him as President and CEO of Bowen and Bowen Limited, bottlers of Coca-Cola products and Crystal purified water and fruit beverages.

The eight awardees will be formally presented with their insignia at a date to be announced by Belize House in Belmopan.

The Queen’s New Year’s Honors are given to citizens of the United Kingdom and the Commonwealth in recognition of lifelong service in various fields.