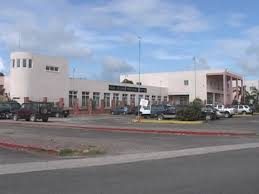 By Aaron Humes: Belize City’s first baby of 2016 came a little after two hours into the New Year at the Karl Heusner Memorial Hospital. 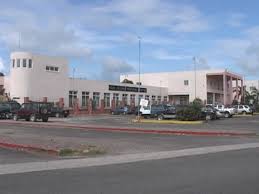 Mother Bridget Rhys went into labour with baby Aidan around 8 in the morning on New Year’s Eve, which also happened to be her birthday. He was born at 2:03 a.m.on New Years’ Day.

The second-time mom says she always knew her new son would be “something else,” but she had not expected this.

The new baby is currently in the Intensive Care Unit for observation but is expected to do well, as is his mother.

As per usual Santiago Castillo Limited delivered a care package for mother and child including baby products and Ovaltine.

The company, which is celebrating 90 years in Belize, is also donating packages for the first baby born in each district, as well as the other mothers on KHMH’s Maternity Ward.

Also of note is a new tradition started by the Lions Club in Belize City to honor the last baby of the Old Year.

While mom Amanda Bernard had thought her son Kayden Kameron Brown would be the first baby of 2016, he came at about 9:00 p.m. on New Year’s Eve night.

She is thankful for the three hundred dollar donation on her son’s behalf. He joins two older brothers ages 4 and 9.

Congratulations to both new moms and their baby boys.