Placencia police find .38 on the beach

By Dalila Ical:  A Belize City man has been charged for the death of two persons following a fatal traffic accident over the weekend. 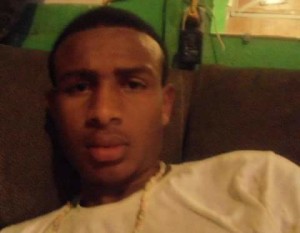 The two were residents of Carmelita Village in the Orange Walk District and were reportedly double riding along the highway when they were hit. The incident is reported to have occurred around 8 p.m. on Saturday between miles 49 and 50.

At the time, Perry Francis Gibson was driving his black Toyota 4 Runner heading to Belize City when he hit the duo. The collision flung Lea Crawford, a teacher of Carmelita Village to the extreme right side of the highway and sustained injuries to her entire body. Crawford was riding a red beach cruiser along with Adrian Maxwell Wade who was flung off the bike. The bike was found about 184 feet away from Crawford. 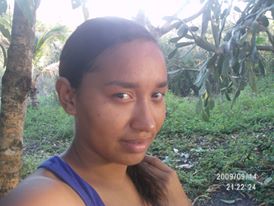 Gibson sped off but apparently ran into some vehicle problems and shut down about a half mile away near the Carmelita Super Market. Gibson was detained by police. His Toyota 4 Runner was extensively damaged to the right front fender, grill, bonnet and the right side of the windshield.

A medical doctor arrived at the scene and pronounced Crawford dead at around 8:40 p.m. Wade was transported to the Northern Regional Hospital in Belize City and pronounced dead upon arrival.

A post mortem later performed on the two certified their death due to multiple traumatic injuries.

Gibson, a 44-year-old businessman of #1130 Apple Star Avenue Belize City has been charged with two counts of ‘manslaughter by negligence’, two counts of ‘causing death by careless conduct’, ‘failure to stop and render aid’, ‘refusing to produce urine sample’, and ‘driving without due care and attention’.