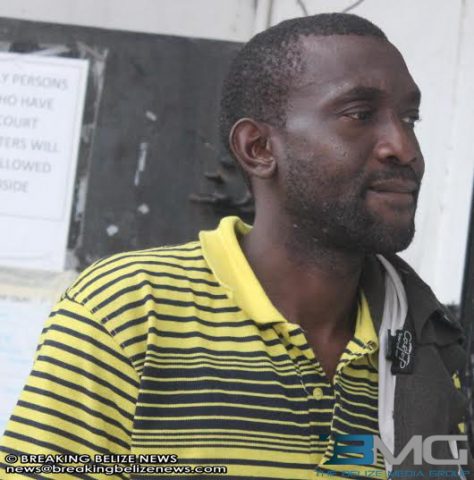 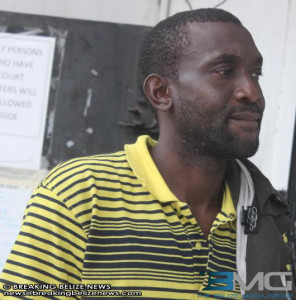 By Aaron Humes: A Belize City mechanic of Evergreen Street has been slapped with four counts of unlawful sexual intercourse and one count of grievous harm upon a 15 year old girl.

37 year old Denfield Davis is accused of having sex on four different occasions with a 15 year old girl. The minor accuses him of initiating a sexual relationship with her since mid-2015, up until December 26, 2015 Boxing Day.

Davis was arraigned this morning and did not offer a plea to Senior Magistrate Sharon Fraser, since the offenses are indictable.

Davis was remanded to the Belize Central Prison until February 5, 2016 without bail.

The alleged sexual offenses occurred between July 22, 2015 and December 26, 2015, and according to the police, the grievous harm also occurred sometime in that period.

Davis has sought legal advice from attorney, Dickie Bradley and intends to apply for bail at the Supreme Court, perhaps as early as this Friday, January 8, 2015 if his application is successful and the 14 days period is waived, particularly if he has a clean criminal record.