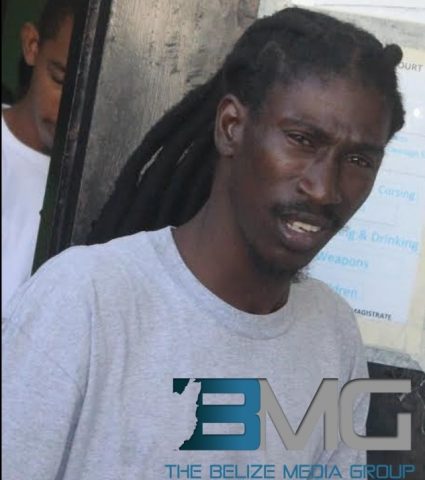 By Aaron Humes:  A San Pedro labourer accused of trying to rape his ex-girlfriend and wounding her appeared in court last week and was granted bail of $2,500 by Senior Magistrate, Sharon Fraser. 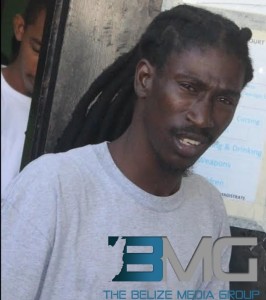 He is Allen Martinez, a resident of Swan Street, San Pedro Town, who was read two indictable offenses of attempted rape and wounding of a 32 year old woman who happens to be his ex-girlfriend.

In court, Martinez was represented by attorney, Herbert Panton.

While the prosecutor had no objection to bail, he was concerned for the safety of the victim and asked the court to ensure that as a condition of Martinez’s bail he must stay away from her.

Panton argued that Martinez’s offence is bailable and there were no immediate reasons for not granting bail, and the Senior Magistrate did so, subject to the condition that he is not to contact the victim and he must stay 100 yards away from her.

If Martinez should violate the conditions of his parole, bail will be revoked and he will have to remain behind bars until his case is tried.