Woman must pay $10,000 for supplying her boyfriend with cannabis 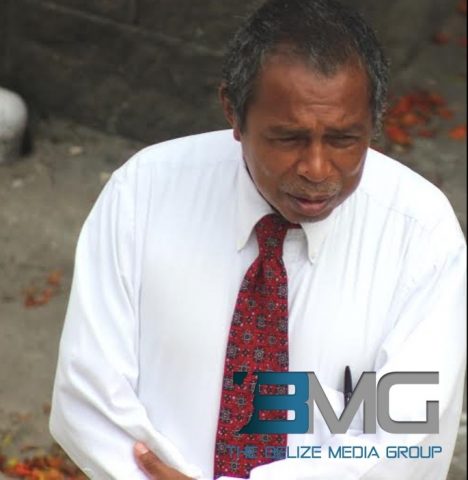 By Aaron Humes: Former Government employee Gabriel Casey, who was a bailiff with the Magistrate’s Court in Belize City until he was dismissed on December 28, 2015, has been accused of allegedly still using the name of the court to “do business” though he is officially no longer working with them. 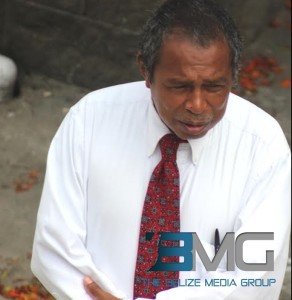 Casey specialized as a collection agent for monies owed to the court by defendants in civil suits, acting as the
enforcement arm of the court.

He was accused in 2014 of collecting $3,000 on behalf of Heritage Bank from a defendant, and instead of delivering it to the court, keeping the entire sum for himself.

That complaint landed him in front of the Public Service Commission, which first sent him on administrative leave, then after a hearing recommended his reinstatement with a letter of reprimand on his file.

However, it was reported that there were several other cases against Casey before the Commission in which he was accused of similar tactics. In the Heritage Bank case, no criminal charges were filed; we are not aware of what became of the others.

At the time the Court only confirmed the Public Service hearing, which it said was for violation of the Public Service Regulations. It made no further comment until today’s notice advising that Casey is fired and disowned by the Magistracy administration.