By Aaron Humes: The originators of the rice dispute involving Jack Charles, Citizens Organized for Liberty through Action (COLA), have weighed in on the most recent developments in the case. 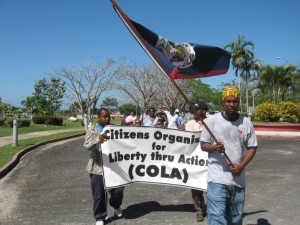 The organization says that it respects the decision of the Court on Charles, and says that the importer “went about things the wrong way” and that his intentions were good, but his methods were poor.

As a result, they say, he should be made to re-export his rice at his own expense, and that it should be given away after tests for contamination to those who can best make use of it, without compensation for Charles.

According to COLA, Government also has to share some of the blame for short-term thinking in agriculture: it argues that the Petrocaribe funds should have been used to support Belize’s agricultural industry, as it says Guyana did, rather than spending on infrastructure projects which it calls ‘vanity.’

The organization says that it is, quote, in support of local production, so that our local consumers get the 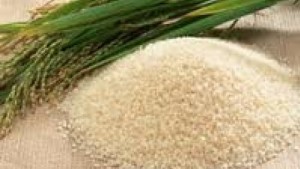 best benefit and our country can get on the road to true food security and self-sufficiency.

It also lobs accusations at the Ministry of Agriculture for not having a plan to subsidize rice producers and a development plan for the industry, and demands the former in a three-year period and the latter to cover 30 years.

As for the Belize Marketing and Development Corporation, also known as the Belize Marketing Board, it makes the startling claim that they agreed with rice producers to import 3.1 million pounds of rice paddy, not premium, finished rice, to counter a local shortfall. This rice was re-milled and packaged as Belizean rather than Guyanese, which COLA denounces as dishonesty.

The organization calls for that episode not to be repeated, with Belizeans getting the lowest price possible on any import.