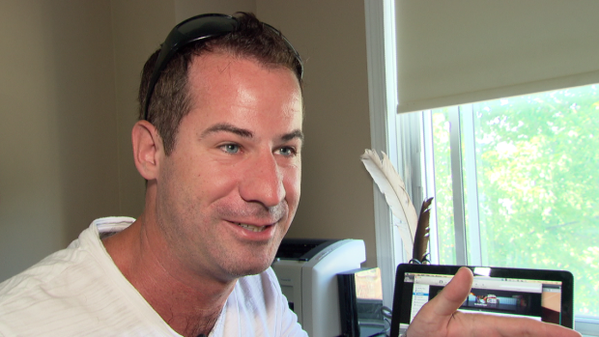 By Chrisbert Garcia: San Ignacio Police has confirmed that two teenagers, 19-year-old Brandon Anderson of La Loma Luz Boulevard and a 16 year old male minor, have been detained and are currently pending charges of “murder” and “conspiracy to commit murder” for the death of 37-year-old Canadian film maker, Mathew Klinck. 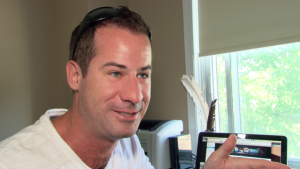 Klinck was killed at a home in Selena village he had been sitting for some friends in the United Kingdom and his body was discovered in a decomposed state with 14 stab wounds to the face, neck and upper area.

Discovered at around 8:00 on Monday night by two of his friends who went to visit him and caretaker Edwin Paz, Klinck’s body was found 15 feet away from the home after his visitors noticed that something was wrong and went to get Paz, who lived less than a mile away.

Early police investigation led them to believe that Klinck’s murder was not a case of robbery; that was until they found money belonging to him, at the residence of one of the detained suspects and also found out that Anderson, one of the detained, was a friend of Klinck who visited him often.

Nothing else was missing from the home of Klinck although it appeared to have been ransacked.