Why no Senator for trade unions, civil society? 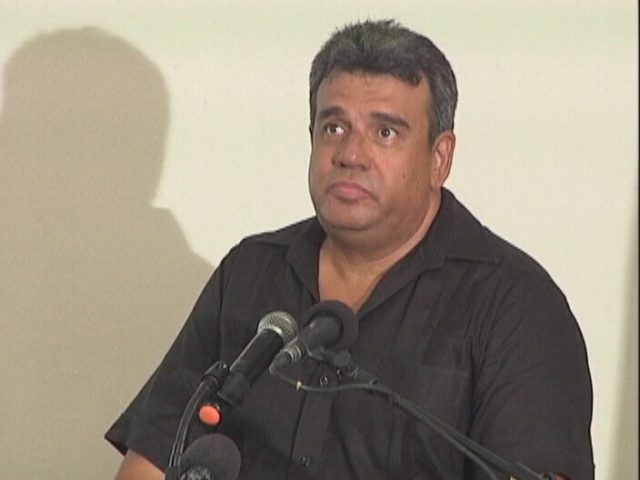 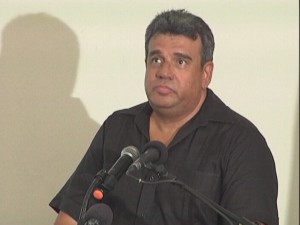 By Aaron Humes: According to developer Michael Feinstein, if the Government of Belize cannot assure him of its exclusive support for his hundred-million dollar investment in the Stake Bank cruise port project, then it will remain on indefinite hold.

Feinstein won a case last year against his former partners with Fort Street Tourism Village and the Government concerning attempts to fetter his project so that Fort Street can collect revenue due to its exclusive contract as the sole port of entry for the Belize District.

In his new year’s address, Prime Minister Dean Barrow had announced plans for a cruise port in Belize City, in a partnership between G.O.B. and the private sector.

However, Feinstein confirmed that at a meeting with Prime Minister Barrow, he was made to understand that he, the Prime Minister, was meeting with two other parties interested in investing at a cruise port on the grounds of the Port of Belize property, which had been home to a failed effort by developer Luke Espat under the Said Musa administration.

Feinstein says he must draw the line on the project which has been in train for several years and is now exploring his options.