Moist and cool conditions over next 24 to 36 hours 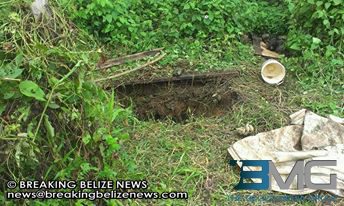 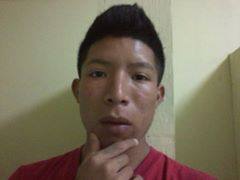 By Chrisbert Garcia: Around 8:00 yesterday morning, a Punta Gorda (PG) resident made the discovery of a decomposed male body in a shallow water well, located in the New Site area of town, as he chopped a path through bush to get water from the well for laundry.

Police were alerted and on the scene by 8:30, where they saw the body of a short male person with its feet hanging out, apparently there for several days due to the stage of decomposition.

It was determined that an on-site post-mortem had to be done, and at 4:22 yesterday evening, a doctor certified that the cause of death was multiple sharp and blunt force injuries consistent with chop and stab wounds to the neck, back, cervical region, as well as lower abdomen.

The body, which remained unidentified until the time of the post-mortem, was found to be that of 19-year-old PG 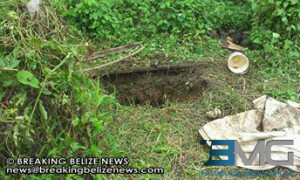 resident, Jarrel Edward Pop, who resided on Queen Street. Police are still tight-lipped about the incident and Officer Commanding the PG formation, Simeon Alvarez, told our reporter earlier today that details of the case cannot be released as yet.

Alvarez did not confirm or deny rumors that the body was found headless but reliable sources suggest that Pop’s head was indeed severed from his body and was found at the bottom of the well.

When asked if police are linking this murder to the murder of taxi man Antonio Mendia Rodriguez on December 15th of last year, Alvarez said he did not wish to release that kind of information as yet.

Reliable but unconfirmed reports suggested that Pop was being sought by police for questioning in relation to the murder of Rodriguez but was found by someone else who wanted him dead, before the authorities could get to him.

Police continues to investigate and have several suspects in custody at this time. 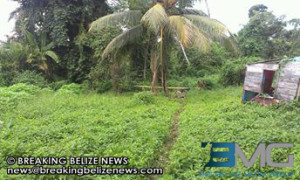