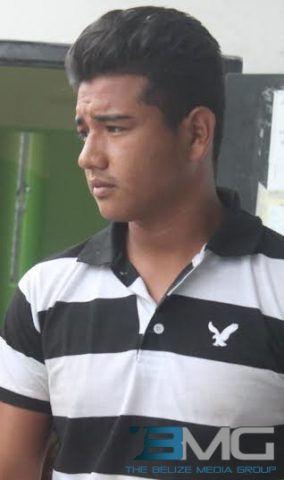 By Aaron Humes: 21 year old Walter Garcia, a Construction Worker of the Ladyville area, is being accused of stealing $3,500 in cash from a woman’s Belize Bank account. 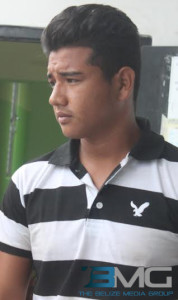 Garcia appeared before Magistrate Deborah Rogers and no plea was taken as the offenses will be tried at the Supreme Court.

Allegations are that on September 16, 2015, with intent to defraud Merlene Kumar of $3,500, he forged a Belize bank cheque number 002125 dated September 13, 2015 in the name of Merlene Kumar; that on the same date, he accepted the sum for himself by way of the cheque, charged as claiming upon a forged document; and uttering on a false document in relation to the forged cheque.