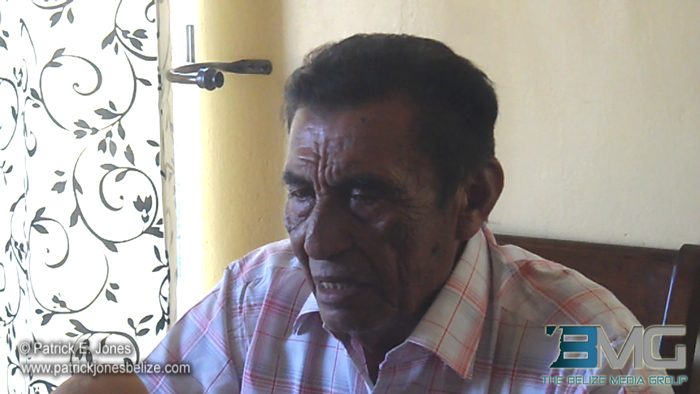 By Dalila Ical: Today Lucilio Teck was informed that he has 15 days, starting yesterday, to pay $30,000 court costs to attorney Rodwell Williams.

The decision was handed down on December 18th 2015 but Teck says he does not have that kind of money. Teck told BMG today that he has spoken to his attorney, Audrey Matura Sheppard, who has indicated that she will try to get that time period extended to give him more time to come up with the money.

Since then Teck has turned to the public for financial assistance. This morning Teck received a pledge of $12,100 from the Belizean public after a radiothon was held in Belize City to assist him. He says he will be partnering with another media house in Orange Walk to hold another radiothon on January 30th in that district.

Teck, a sugar cane farmer from Corozal had taken the Sugar Industry Control Board (SICB) to court in an attempt to force them to open the 2014-2015 sugar crop that had been stalled due to a standoff in the industry. He pushed his case forward even after an agreement was reached by sugar stakeholders and lost.

Attorney Rodwell Williams, who represented the SICB, initially demanded $60,000 in legal fees but the court later decided on the sum of $30,000. If Teck does not pay up, he stands to lose his assets.

Lucilo Teck says that if anyone would like to help him pay the fee they can make donations to an account in his name at Scotia Bank, account number 1614.