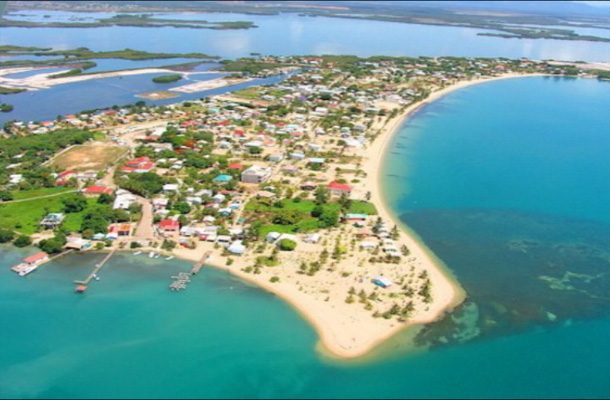 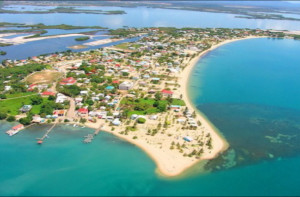 By Aaron Humes: Supreme Court Justice Courtney Abel on Wednesday handed down his decision on the case of the Belize Tourism Industry Association (BTIA) versus the Department of the Environment (DOE) and National Environmental Appraisal Committee (NEAC).

BTIA’s suit, filed in 2014 and argued last year, accused the Department and the Committee of not following their own regulations regarding the Environmental Impact Assessment (EIA), concerning proper public notice and terms of reference on supplemental information requested by the Department from Belize Island Holdings, the company which is managing the Harvest Caye cruise port project for Norwegian Cruise Lines (NCL).

The DOE counters that the EIA terms of reference were faithfully followed and, while admitting that the notice period was deficient, argued that the EIA regulations did not require that such public comment be solicited on the EIA supplemental information.

Justice Abel, whose decision took nearly two hours to read, sided with the BTIA on this points, which president Osmany Salas called a “vindication” of their position.

Lead attorney for Belize Island Holdings (which entered the case as an “Interested Party”), Senior Counsel Eamon Courtenay, characterized BTIA’s lawsuit as “academic” at the time of arguments in court, in that even if successful it would not have any effect on the project.

While that may be so, BTIA’s lead counsel, Senior Counsel Godfrey Smith, says that as a result of this case, large mass tourism projects now and in the future of tremendous importance to Belizeans must see the DOE must faithfully follow the nation’s laws if our future environment is to be protected.

But as Salas admits, BTIA cannot stop the project because an injunction would have seen BTIA risk liability for financial damages if the case was lost.

The Harvest Caye port is projected to be opened in April.