First January hurricane since 1930s on the move 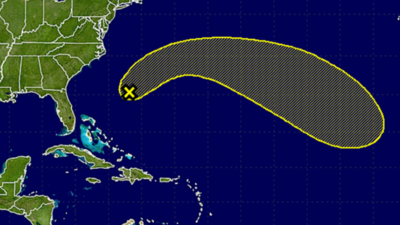 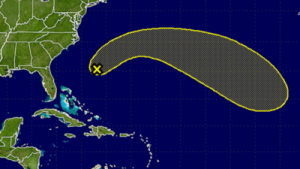 By Chrisbert Garcia: A low pressure system that was moving over the Eastern Atlantic has entered the history books by developing into a rare January hurricane, which has been given the first name on the 2016 list for the Atlantic Basin, ‘Alex’.

Alex formed near the central Azores, hundreds of miles away from Portugal and is the first recorded hurricane to form in the month of January since one did so in 1938, which is being called remarkable by meteorologists.

Earlier this morning, Alex’s centre was about 490 miles south of Faial Island in the central Azores with maximum sustained winds of 85 miles per hour and was moving northeast a 20 miles per hour.

Several islands in the Azores have been given warning as Alex is expected to produce up to 5 inches of rain tomorrow over those islands and if it continues to move at its current pace or increases speed, it can possibly affect Belize’s weather.